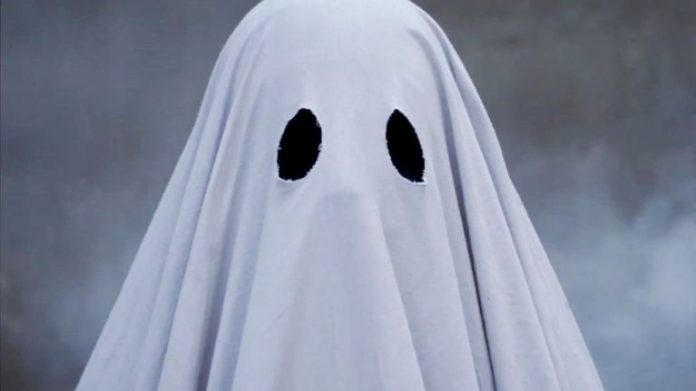 This is because an alleged spiritual attack on some students has left at least 11 hospitalised amidst vandalism.

A female student (Salomey Akambog) on Sunday night, 6th October 2019 was reported to have fallen from the first floor of the school’s dormitory block after a hot chase by an alleged spirit (ghost) from her
classroom after prep hours.

A student reportedly lost her sight (vision) in the process while several others collapsed and were rushed to the
Fumbisi and Sandema hospitals for treatment.

“On Sunday, 6th October, 2019 at about 10pm, a female student claimed somebody appeared before her but in an attempt to identify the person she entertained fears and shouted and then in the process, was thrown down the ground floor. So, her colleagues got wind of the information and together with some teachers rushed her to the Sandema district hospital where she was reported to have lost their sight”, he told Accra-based Citi FM.

It is not immediately known whether there students will return to school anytime soon.

Authorities are appealing to chiefs and other faith-based organizations for intervention.

“Two critical issues led to the closure of the school–one was the insecurity in the school because we had information that, some students were planning to attack some teachers and vandalize school properties in the night and the other one was when female students started collapsing on Monday afternoon. There was the need to close down the school for DISEC to plan properly and recall them. The school has been closed down and DISEC and the school authorities will be meeting to look at how to sanitize the environment and recall the students back to school. So, we are hoping that, somewhere next week we will recall them back to school,” he explained.