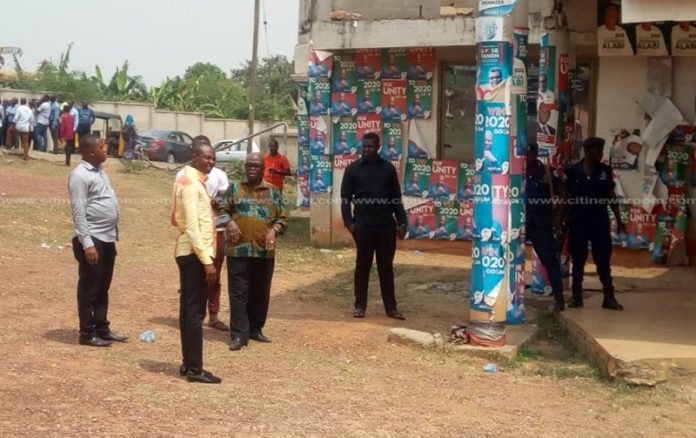 Several others sustained injuries with one person under critical condition at the Komfo Anokye Teaching Hospital. Members of a pro-NDC vigilante group – The Hawks – broke loose during a meeting being held between top party officials.

The police are on a manhunt for four members of the Hawks in connection with the chaos. They are Warrior, Damous, Migyima and Abu Tariban.

“Government expresses condolences to the bereaved family, wishes the injured a speedy recovery and urges the Police to speed up investigations to bring the perpetrators to book,” Nkrumah stated.

He added: “Government reiterates that violence should be eschewed from all spheres of our national life.  Citizens and Groups are further encouraged to desist from actions that create a state of insecurity in our nation.”

The largest opposition party will be heading to the polls to elect its flagbearer for the 2020 general elections on February 23, 2019.