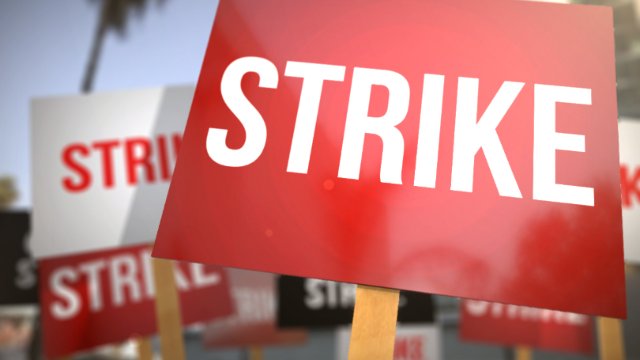 The Ghana Tertiary Education Commission (GTEC) is expected to engage the leadership of the Colleges of Education Teachers Association of Ghana (CETAG), over their demand for better working conditions.

The meeting will be held on Monday, January 10, 2022, according to an official from CETAG.

The teacher union is on strike in protest against the government over its failure to implement the 2017-2020 conditions of service as agreed in a Memorandum of Understanding between the two parties.

According to CETAG, government has not paid their book and research allowances, in addition to interim premiums, thus their dissatisfaction.

But in a letter dated January 7, 2022, GTEC has indicated that it is willing to engage with the disgruntled CETAG members, to resolve all outstanding issues. Speaking in an interview with Accra-based Citi News, the General Secretary of CETAG, Prince Obeng, intimated that the outcome of their meeting with GTEC will inform their next decision.

“Yesterday, we received a written invitation from the Ghana Tertiary Education Commission (GTEC). So as regulators, when they invite you, you have no justification to say you wouldn’t attend. We have, consequently, shown the letter to the Council and we’ve had further discussions. Council has given approval that we attend, so we will go and listen to whatever they have, then come back to Council with whatever it is that will come out, and then we’ll take it from there”.

The current strike by CETAG is likely to affect smooth teaching and learning at the various Colleges of Education across the country.

It would be recalled that in 2018, CETAG alleged that government had defaulted in paying them their interim premiums and book and research allowances, a situation which led to a strike. This compelled the Ministry of Education to direct the closure of all the 46 Colleges of Education in the country.