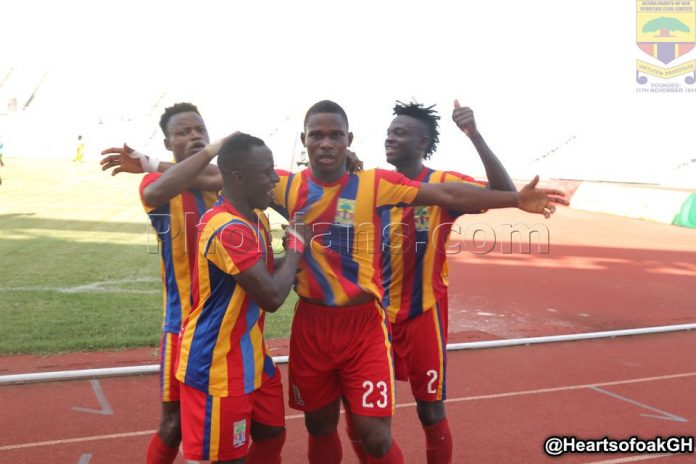 Accra Hearts of Oak have terminated the contract of striker, Selassie Bakai.

The termination of the contract was mutual, sources close to the development told Dailymailgh.com.

“We thank him for his professional conduct during his stay with the Club and wishes him well for the future”, the Rainbow club tweeted.

Bakai could not work his way to the first team after Kim Grant took charge as head coach and has been released by the club.

Bakai a former Ghana youth International lost his place in the team due to his inability to cement his position after several opportunities offered him to impress the technical handlers of the club.

The former Amidaus attacker is now a free agent and can join any football club of his own choice after leaving the rainbow-family.

Investing in social services and climate actions to prepare better for...