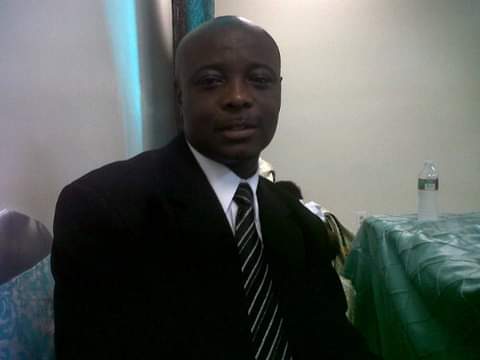 Employees of the Electricity Company of Ghana (ECG) have begun a massive campaign to get their Managing Director, Kwame Agyeman-Budu removed from office.

This was after a National Executive Committee meeting held last Friday at the company’s training school in Tema, according to Citi News.

In a strongly-worded statement the workers accused Mr Agyeman-Budu of mismanaging the company adding that “he is grossly deficient when it comes to matters relating to administrative and corporate governance”.

The staff also alleged that the MD has ignored several petitions to involve the company’s rank and file in revenue mobilization since 2020.

The workers say that the MD’s continuous stay in office could collapse the state-run company as they further accuse him of procurement breaches.

“A clear example is the award of contracts of some six (6) substations where the recommendations of the evaluation committee were sidestepped and awarded to other companies”, the staff said in a memo.

“The Union decries the alarming rate at which the company’s technical and commercial losses are galloping. A conservative estimate puts the current system loss figure at over 34% as at February 2021, and there are no concert strategies in place to bring them down in the short and medium term”, the statement further added.

There are fears the company may suspend operations in the coming days as the workers warn that they will advise themselves if their concerns are not addressed.

Akufo-Addo has set Ghana on a transformational path – Yofi...