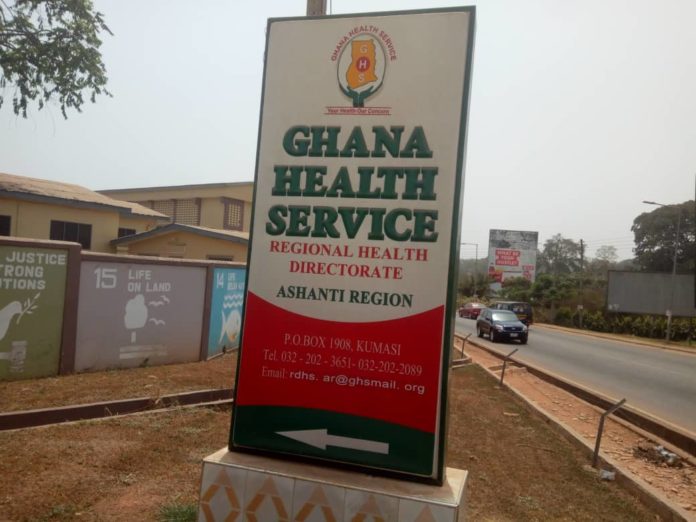 An outbreak of meningitis in the Ashanti Region of Ghana has killed three people, officials say.

The deaths are among 15 suspected cases recorded in the Sekyere Central and the Mampong Municipalities.

Six out of the 15 persons have since tested negative of the disease while the others are being monitored, the Ashanti Regional Health Directorate said on Friday.

The outbreak of a variant of meningitis in the Brong Ahafo, Northern and Ashanti regions is causing public health concern among residents there.

Health officials who have been briefing journalists in the Ashanti regional capital, Kumasi about the outbreak have, however, dismissed suggestions the disease has reached an epidemic stage.

Deputy Ashanti Regional Health Director in charge of Public Health, Dr. Yaw Ofori Yeboah told Dailymailgh.com that the Directorate is on top of the issues and is still putting in place measures to curb the outbreak.

“Fortunately six of them have turned out to be negative”, Dr Yeboah said. “And especially the conditions that we find ourselves; very tough Harmattan, the weather is very dry and so these conditions promote meningitis and we are very concerned because it keeps on spreading”.

He urged the media to assist in public education campaigns as surveillance is intensified across the affected regions.

“One key thing is that meningitis is treatable and so anybody with the signs and symptoms should report to the nearest health center for medical attention”, the health director explained.

Vaccination is an effective way of preventing against meningitis.

The seasonal outbreak has been attributed to cold nights, dusty winds and dry weather, which were aggravated by traditional beliefs, poor hygiene, and overpopulation, our reporter says.

Ghana lies on the meningitis belt, stretching from the Sahel region to the Horn of Africa, where outbreaks occur regularly.

The country recorded two deaths in the Central Region earlier this month.

The victims were students from the Nyankomase Senior High School.