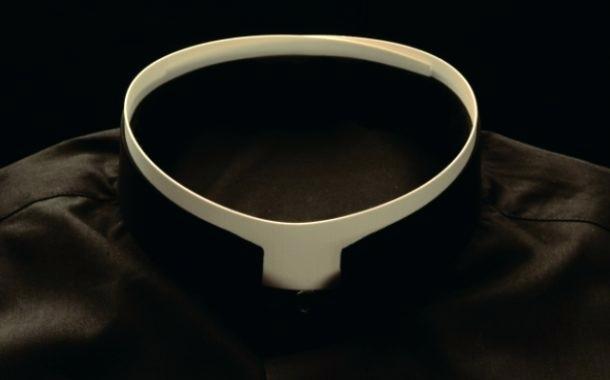 When A 29-YEAR-old pastor of the Adom Power Ministry, Daniel Abisah, alias Ogya Bofuor, arrived at Akrodie in the Asunafo South District of the Ahafo Region on July 22, 2018 to organise an open-air crusade, several residents of the town trooped to the crusade grounds to listen to the gospel.

But what happened after he invited three ladies to his residence during his stay in the town has landed the man of God into trouble.

For allegedly sleeping with the three ladies when they responded to his invitation for spiritual cleansing, Abisah was on Tuesday, July 30, 2019 brought before the Goaso Circuit Court.

His plea was, however, not taken; and he was remanded in police custody to re-appear on August 13, 2019.

The Asunafo South District Commander of Police, DSP Maxwell Adomire, told The Mirror that the police arrested the self-styled pastor on Sunday, July 28, 2019 when one of the three victims, who could not come to terms with the ordeal she went through, reported the matter to the police.

According to him, during one of the crusades, Abisah told his first victim, a 19-year-old girl, that he had a prophecy for her and invited her to his residence after the service.

DSP Adomire said when the girl went to the pastor’s residence, he ordered her to go back and change into a straight dress and come back at midnight for some rituals to be performed to purify her.

Abisah is alleged to have told his first victim that a waist bead which her grandmother gave her had cast a spell on her and, therefore, would not enable her to progress in life and also get a good husband.

DSP Adomire said after the pastor had ordered his victim to lie down on a bed, he had sex with her, after which the two went into a bathroom to have a bath together.

Abisah is said to have collected some of the water they used to bath into a bottle and asked his victim to smash the bottle on the road to redeem her from the spell cast on her by the grandmother.

DSP Adomire explained that the second victim, who had been in a relationship with a caring man but had been unable to have a child for four years, was also invited by Abisah to his residence.

The pastor is alleged to have informed his second victim that it was the person who bathed her when she was a baby that blocked her womb. He, therefore, managed to sleep with her as part of his measures to purify her from the spell.

DSP Adomire said the third victim is also a 19-year-old student. Abisah alleged that he saw in a vision that her uncle was having sex with her and her aunt.

The pastor is alleged to have told her that if nothing was done, she would also find it very difficult to be successful in life, and that was how he ended up sleeping with her.

He said even though Abisah admitted that he slept with the one who first reported the matter to the police, it was done with her consent since he proposed to her.

The pastor, according to the police commander, however, denied sleeping with the other two ladies.

DSP Adomire explained that it was the second victim who felt uneasy about what happened, and as a result, consulted another pastor to ascertain whether what happened had any biblical basis.

He said when the pastor she consulted told her that there was no biblical basis for that, she was encouraged to report the matter to the police.

When the two other victims heard that their co-victim had reported the matter to the police, they followed suit, leading to the arrest of Abisah last Sunday.

DSP Adomire explained further that the pastor was remanded to enable the police to conduct further investigation into the matter.