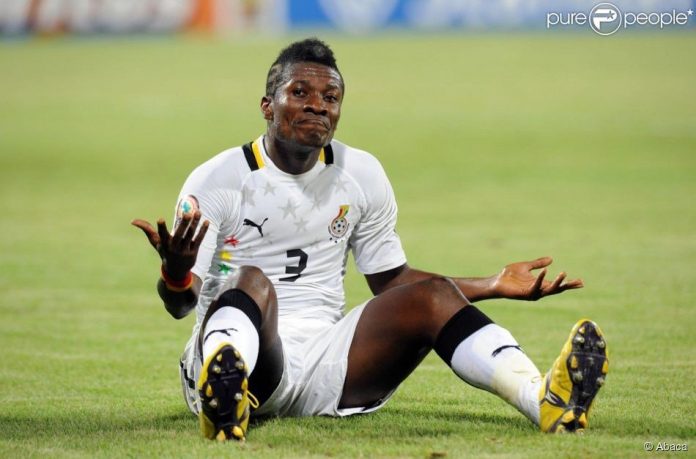 Ghana legend Asamoah Gyan has revealed how he chose Ghana over a move to English Premier League side Manchester City FC in 2008.

Gyan went ahead to play at six other AFCON tournaments after his debut in the 2008 edition.

NDC reacts to Bawumia with 60 credible achievements of Mahama