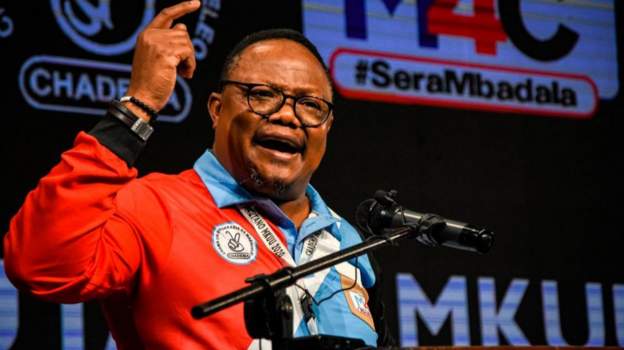 Tanzanian opposition leader Tundu Lissu says he lacks confidence in the electoral commission ahead of his presidential contest against incumbent John Magufuli in October’s general elections.

Mr Lissu returned to the country from Belgium last month after surviving an assassination attempt in the capital, Dodoma, three years ago.

He told Kenya’s Radio Citizen on Monday that electoral officials in the country serve at the pleasure of the incumbent.

“The chairman and the chief executive of the electoral commission were appointed by President Magufuli. They have proved over the years that they are not independent,” Mr Lissu said .

He said that his Chadema party will still participate in the elections, but will use all means to demand for accurate results to be released.

Mr Lissu said no Tanzanian radio of television station had interviewed him since his return for fear of state repression.

How fatalistic beliefs influence risky driving in Ghana. And what needs...