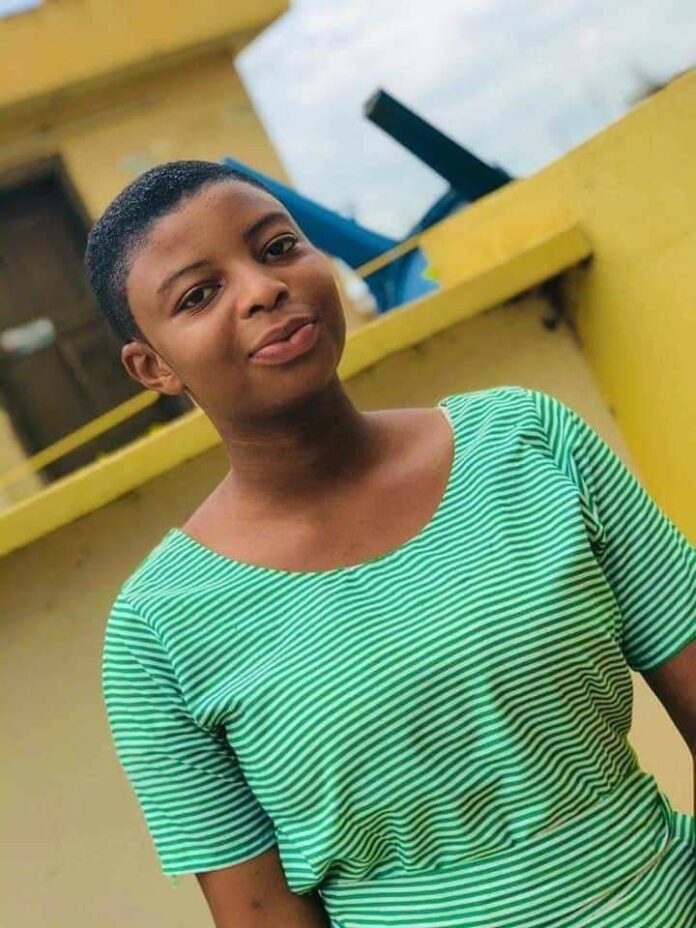 As the police in the Bono Region begins probe into the death of a 15-year-old Junior High School student, her parents are not convinced she committed suicide as widely reported.

The final-year female student of Miracle Schools was seen hanging from the ceiling in the school’s dining hall on Monday evening.

The father of the deceased, Williams Kyere, after meeting with the Sunyani Municipal Police Command told reporters that the death of her daughter is questionable and must be investigated thoroughly.

“I suspect foul play because my daughter cannot die like that. She doesn’t have any problem for her to just die. I have four daughters at different levels. She wanted to be a doctor, so I don’t understand why they said my daughter was having problems that made her take her life. It’s neither here nor there.”, he lamented.

The deceased, Leticia Kyere Pinaman, is believed to have died by hanging herself in the school’s dining hall.

It is not yet clear yet what might have accounted for the incident.

“It was bad news. My wife called me around 8:00pm, so I had to drive through to the school. When I got there, they told me the place was cordoned off because they wanted the police to arrive. So I drove back to the police station and the officers dispatched a pathologist, to begin with the investigations”, the father of the deceased narrated.

Meanwhile the Bono Regional Minister led a delegation to commiserate with the bereaved family.

Justina Owusu-Banahene assured the family of swift investigations to bring closure to the matter.

“We are equally shocked”, she said. “As parents, we are also with you. What I can assure you is that the police will speed up investigations to uncover the circumstances surrounding your daughter’s death”.