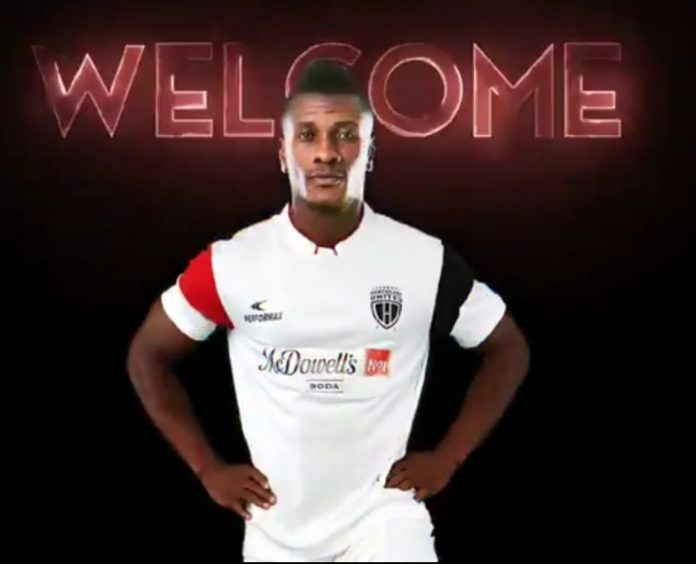 Gyan, who featured for Turkish outfit Kayserispor last season, joins the Guwahati-based club on a one year deal as he enters the twilight of his career.

Ruchal is confident that Gyan will be very vital for them this season as they hope to finish in the top ranks.

“We are thrilled to have a player of Gyan’s calibre and experience to join our squad. He has continuously delivered excellence at the highest levels of world football and we are optimistic he will add a lot of fire on the pitch here,” the director told the press after announcing the deal.

Gyan, who is playing for for his fourth club in Asia, becomes the second Ghanaian to feature for Northeast United with the first being current Kotoko winger Augustine Okrah.

‘I was sacked as Black Stars assistant coach because Kwasi Appiah...