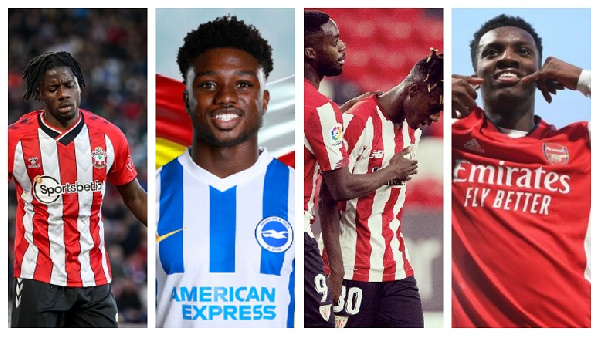 He’s also of the view that some players playing qualifiers for others to play at the World Cup is solely the coaches decision.

According to him, it is a good idea to have all these players to switch nationality and play for the West African powerhouse at the senior international level.

“It’s always good for the country but honestly, me as a player, I don’t have any problem with that but I would have my opinion. Sometimes, you put things into perceptive and all that, but people outside will also raise concerns about their none participation in qualifiers.

“Sometimes it happens that way. Some come and play qualifiers and do not play in the tournament proper for some reasons. But you know am not a coach nor a management member”

“As a player I just have focused on doing my best for my club and if I’m being called into the national team squad, I will go and help the team and it is good that they are choosing to play for Ghana”