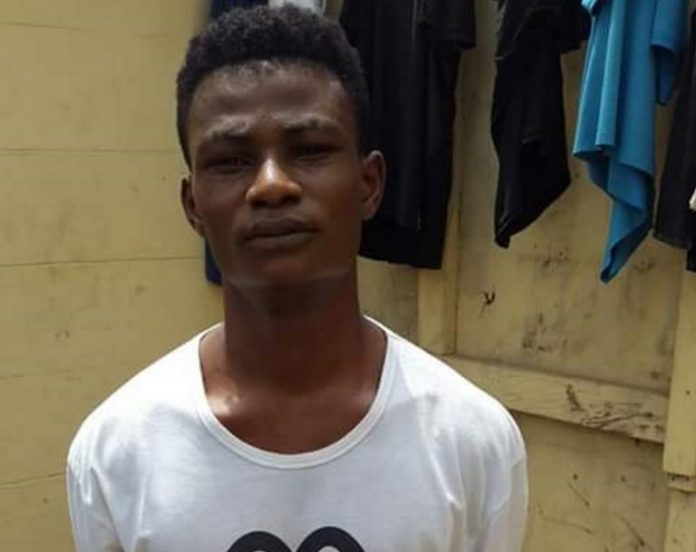 A Psychiatric examination conducted on Daniel Asiedu, the self-confessed killer of the late Member of Parliament for Abuakwa South Joseph Boakye Danquah-Adu established that he is mentally fit and sound to stand trial.

The examination was carried out at the request of Asiedu’s lawyer Augustine Obuor following series of disjointed and rambling utterances of his client.

The report from the Accra Psychiatric Hospital to the court by Medical Consultant Samuel Ohene said the accused person is mentally sound to stand trial after four thorough tests were conducted on him, Starrfm.com.gh reports.

Nicknamed ‘Sexy Dondon’, Asiedu told an Accra District Court in June 2018 that he and his accomplice were contracted by elements in the governing New Patriotic Party (NPP) to maim the Abuakwa South lawmaker.

In a 20 minutes confession, he told the Court presided over by Her Worship Arit Nsemoh that his “contractors” impressed on him to indict certain persons in the National Democratic Congress (NDC) instead of the NPP.

Asiedu added during the confession his arrest by the police was staged after he committed the heinous crime was just to cover-up, promising to mention the names of the persons who contracted him.

Meanwhile, following the submission of the report the pleas of Asiedu and his accomplice were taken after the charges of conspiracy, robbery and murder were read to them.

Both Asiedu and Vincent Bosso pleaded not guilty.

The case has been adjourned to July 11, for the jury to be empanelled for the full trial to commence.