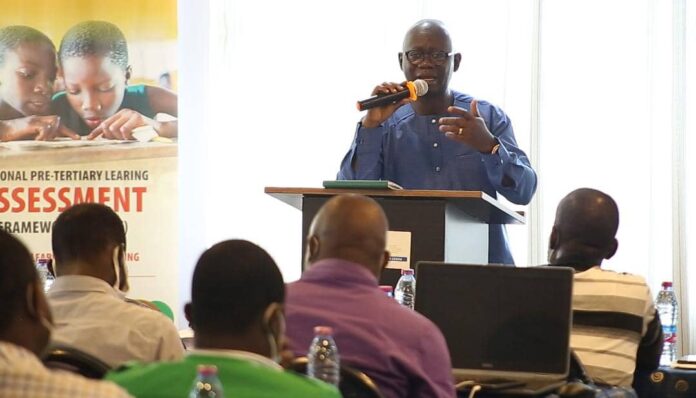 The Government of Ghana in its new calendar for Junior High School academic year has proposed November 2021 for the Basic Education Certificate Examinations (BECE).

It says it is in talks with the West African Examinations Council (WAEC) on the way forward.

Professor Kwasi Opoku-Amankwa, the Director-General, Ghana Education Service (GES), who briefed the media in Accra on Monday, said the 2021 calendar for JHS would be run on a semester basis –two semesters for the academic year.

He said form three JHS pupils would begin their first semester from January to May and vacate in June 2021 while the second semester would start from July to October.

Prof Opoku-Amankwa said the form two and form one JHS students would also begin their first semesters from January to May 2021, vacate in June and begin the second semester from July to November 2021 to end the academic year.

He said there would be midterms in March for the first term and September for the second semester.
Prof. Opoku-Amankwa said kindergarten and primary schools would run three terms for the 2021 academic year.

He said the first terms would start from January to May, and end in April, with the second term beginning from May to July, and ending in August while the third terms start from September to November 2021 and vacation in December.

The government announced a raft of measures to curb the spread of COVID-19 as students prepare to return to the classroom starting January 9, 2020.

Prof Opoku-Amankwa said the government would use the first and second weeks in January to disinfect all schools and put in place the necessary safety protocols for school activities to begin.