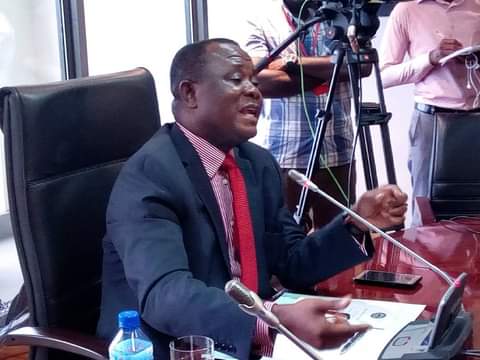 A nine-member committee has been set up to probe the circumstances that led to the collapse of UniBank and UT Bank.

This follows a petition filed by owners of the two banks after the Bank of Ghana revoked their licenses in a massive clean-up that affected thousands of jobs.

First Deputy Speaker of Parliament, Joseph Osei-Owusu will chair the committee and is expected to begin work during the recess.

The committee will subsequently submit a report detailing its recommendations upon the resumption of the House in May.

A decision by parliament to probe the matter was met with fierce opposition by leadership of the Majority as its leader, Kyei-Mensah-Bonsu questioned the basis of admitting the petition.

Speaker of Parliament, Alban Bagbin however justified the decision to admit the two petitions insisting it does not contravene the House’s standing orders.