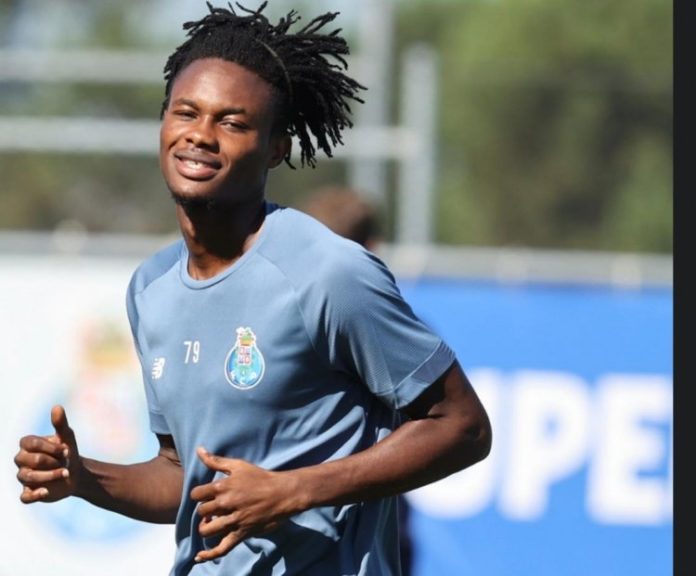 The Ghanaian forward scored on the 67th minutes when his team was trailing by two goals to give them a lift going into the last 20 minutes.

Porto B’s team could not stage a comeback after falling two goals behind early in the game and despite their last minutes pressure on their opponents.

The young Ghanaian forward has three goals in six games in the Portugal Secunda Liga this campaign.

Porto B suffered their third defeat of the season away from home to Casa Pia.