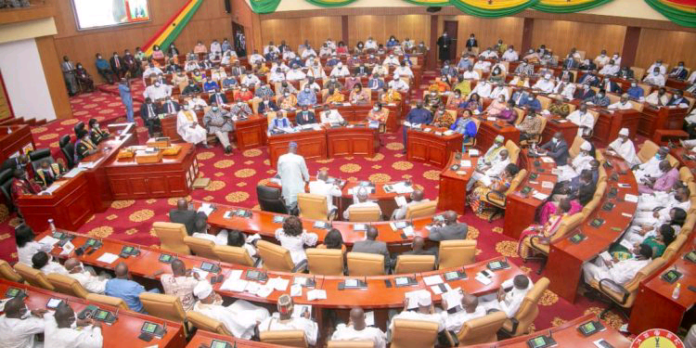 Members of the majority caucus of Parliament have staged a dramatic walkout as Parliament votes to decide the fate of the Finance Minister, Ken Ofori-Atta after the debate on the report of the censure motion.

The Majority Leader, Osei Kyei Mensah-Mensah, who led the walkout, said they could not be part of a baseless and politically motivated process.

Mr Mensah-Bonsu addressing the Speaker said the censure motion by the Minority caucus was out of bad faith and only sought to embarrass the Finance Minister.

Meanwhile, voting is underway in the house.