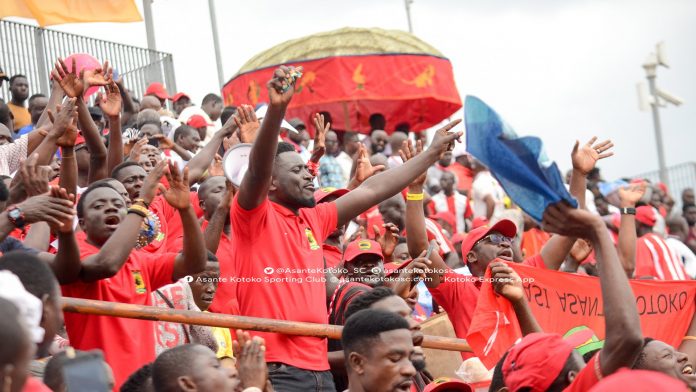 “We’ve parted ways with Kwame Boahen, Jordan Opoku, Augustine Sefah with immediate effect and for that matter these players are no longer with the team,” an aide to the Executive Board Chairman of the club, Nana Coker, told Light FM in Kumasi.

Meanwhile, Coker revealed that the management of the club is willing to meet Burkinabe-import Songne Yacouba for a fresh contract talks and negotiations.

“We will meet Songne Yacouba and his representatives next week for possible contract extension with the club going into the season next month”, he added.