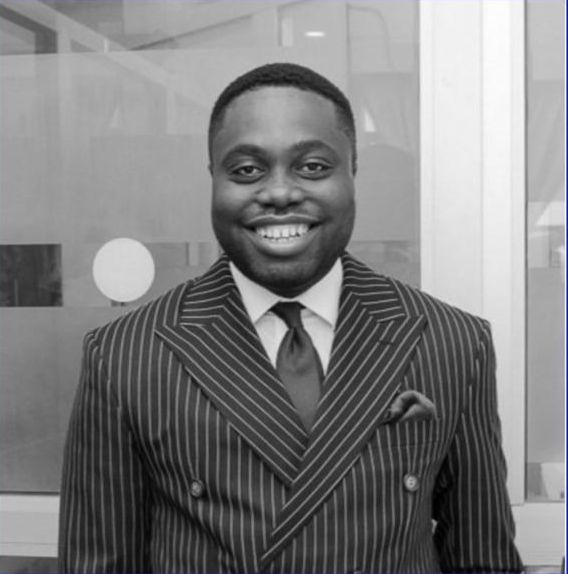 The Legal Counsel to the President, Kow Essuman, has been appointed to the New Voices Council of the Apolitical Foundation.

The Apolitical Foundation is the non-profit arm and sister organisation to Apolitical.co, the global learning platform for government, working across all parts of what it considers as the healthy democracy flywheel — skilled, informed and connected elected officials, non-elected civil servants and voters. Apolitical’s platform focuses primarily on civil servants.

To inform its work in revitalizing democracy and empowering the next generation of diverse citizen politicians, the Foundation draws on perspectives from distinguished leaders from various backgrounds and regions. The Foundation’s Global Advisor Network focuses on well-established leaders and includes politicians, social entrepreneurs, academics and more whiles the New Voices Council draws specifically on younger leaders to help address the underrepresentation of young people in politics.

Essuman is admitted to practise law in England and Wales, New York (USA) and Ghana and holds LL.B. Law from University of Westminster, LL.M. Law from Cornell Law School and Executive Education Certificates in Oil, Gas and Mining Governance from the Blavatnik School of Government, University of Oxford and Negotiation and Leadership from Harvard Law School. He is a Conciliator of ICSID (World Bank) and a Global Shaper Alumnus of the World Economic Forum.