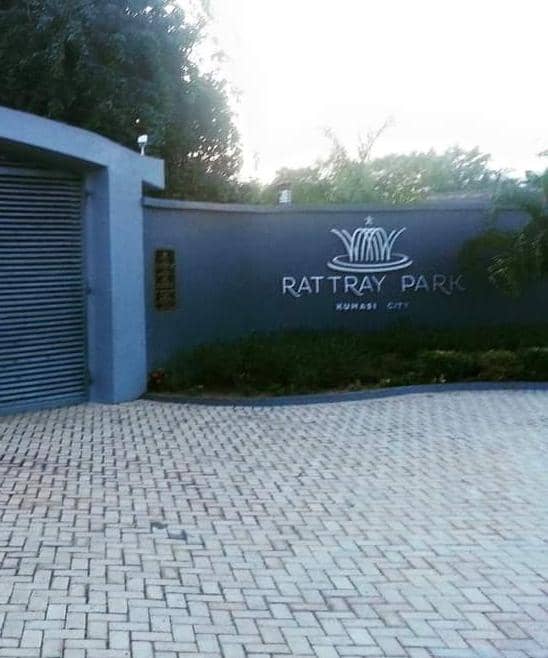 A nine-year-old boy got drowned when he attempted to swim in a pool at the Kumasi Rattray Park, Sunday.

The deceased, Mensah Bonsu and his family had joined holidaymakers to celebrate this year’s Easter, at the popular recreational facility, a relative had told dailymailgh.com.

Mother of the victim Janet Opoku told the police that rescuers had pulled out the body of his son and performed CPR on him by the pool side.

The little boy was declared dead at the scene.

“Initially he had told me he wouldn’t join his siblings [to swim]; when he later agreed I asked him to wait for me to get some towels. I later returned and saw people trying to resuscitate my son but he died”, the grief-stricken mother told Asaase News in a telephone interview.

Those at the scene described Mensah’s mother, who lives at Bohyen Afrancho, as ‘very upset’ and said she had been ‘crying uncontrollably’ after the incident.

The Ridge Police Station which has since taken over investigations is already in touch with managers of the facility for questioning.

Little Mensah Bonsu, until his death was a pupil with the Blessed Gift Model School in Kumasi.

It is gathered that managers of the facility have reached out to his parents following the sad incident. They will however not respond to request for comments.

At the time of filing this report, an event was being held at the park, nearly 24 hours after the incident.