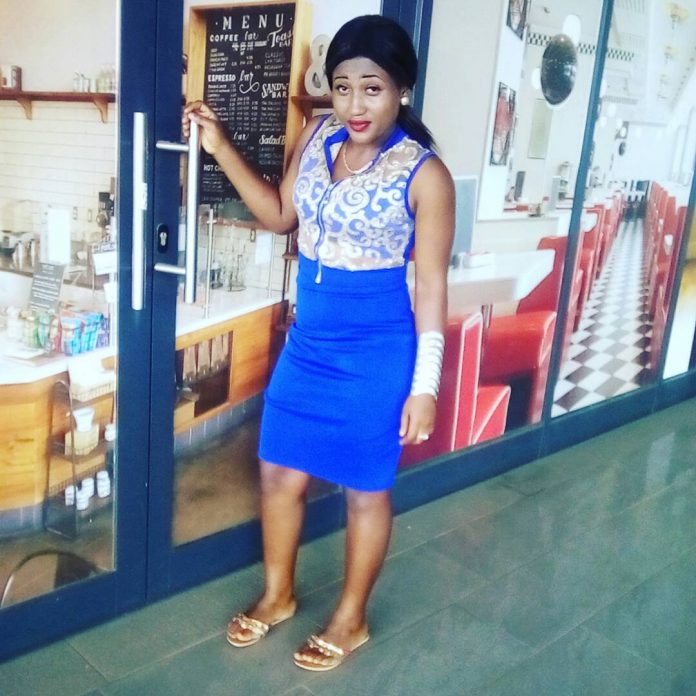 The remains of a woman in her late 20s was found at Santasi-Hemang in the Ashanti Region Sunday.

Identified only as Ohemaa, the body of the deceased was found lying prone with her personal effects scattered around the crime scene, our correspondent reported.

Officers from the Sofoline Police Station who were deployed to the scene declared the victim dead and are not ruling out a murder investigation.

Her body has since been deposited at the Komfo Anokye Teaching Hospital morgue for preservation and autopsy.

Residents who were at the scene expressed shock as family and relatives of the deceased interact with the police.

Mother of the victim was also seen wailing uncontrollably while some relatives consoled her.

No arrest has been made at the time of filing this report.

Her death takes the number of women murdered in the Ashanti Regional capital this year to seven.

In March, residents of Abrepo woke up to find the bodies of two middle-aged women suspected to have been murdered, dumped there.

Bodies of the deceased showed signs of sexual assault, with used condoms dropped at the scene, in some instances.

“Areas, where they are killed, are not areas which are very busy. By the time you wake up the following morning, you hear that somebody has been killed and the police would have to move to the scene… to investigate,” said Ashanti Regional Minister, Mr. Simon Osei Mensah at a Regional Security Council meeting.

Regional Police Commander, DCOP Kwasi Mensah Duku, says a number of unnamed suspects have been arrested while three victims have been identified.