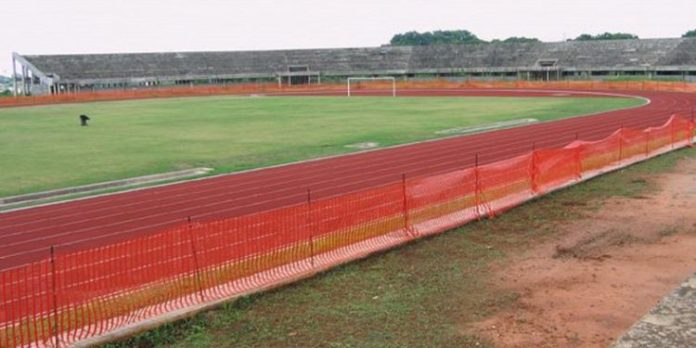 Mr Terry Maxwell-Aidam, Chief Executive Officer of Ghana Premier League side (GPL), Legon Cities FC, has said his outfit is in a discussion with the University of Ghana to use their stadium as home grounds when the season resumes.

“We have started engaging the authorities at the premier University and we are hopeful of a positive response from them.

“We believe that such a facility would help us grow our fan base and also align ourselves with the institution as the name of the club has a connection with the school,” he said.

He added that Legon Cities were willing to bring the business bit out of their club where supporters can even make money out of the club and that they were targeting campuses after the pandemic to boost their stadium attendance.

Among the issues discussed on the Zoom Hangout platform with fans include player transfers as they confirmed unfruitful transfer talks with top premier league marksman Sogne Yacouba.

The club was also set to unveil a number of new signings in the not too distant future to augment their squad.