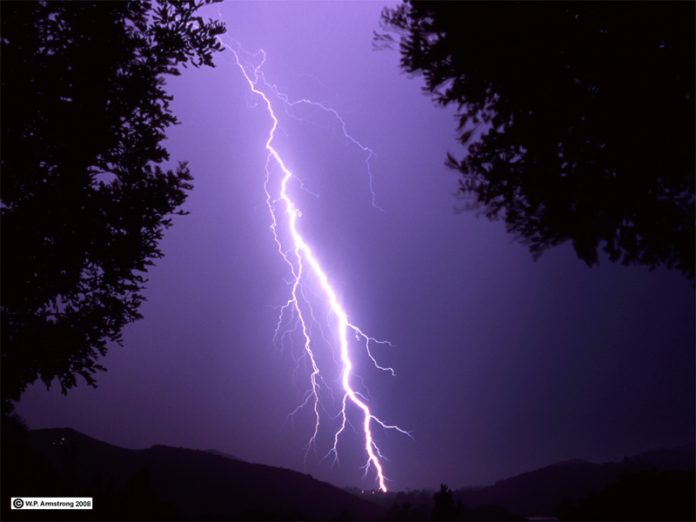 A family is mourning the sudden death of a young breastfeeding mother and her son who were killed during a lightning storm Sunday evening.

The incident occurred at Singa, a community in the North Gonja District of the Savannah Region at about 5pm local time.

Authorities have named the victims as Dorcas Foster, 20 and eight-year-old Samuel Ziem — all natives of Singa.

Reports say the victims were in the farm when a sudden weather change amidst thunderstorms occurred. The two were punctured in the process when they sought shelter under a tree.

They were pronounced dead at the scene.

One of the surviving victims and son of the deceased was, however, rescued and was sent to the hospital for medical examination.

Basigwe Samuel, Assembly member for Singa Electoral Area who confirmed the incident to Bole-based Nkilgi FM said the body of the victims have been buried after some rituals were performed by opinion leaders of the community.

Police have described the incident as “unnatural death”.

No ID, No MoMo kicks off today