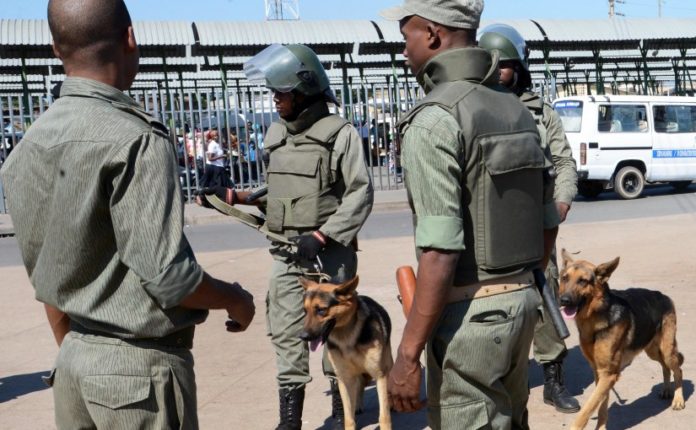 Two police officers in Mozambique have reportedly beaten a man to death for threatening to film them playing football in contravention of the restriction in the country.

The victim, identified as Abdul Razak, 44, was said to have confronted the officers on Sunday in the Munhava area of Beira, one of the largest city in the Southern African nation, according to a news report by the BBC.

Mr Razak had told the officers they were not observing social distancing, one of the preventive measures against the spread of the coronavirus.

The BBC, quoting a local television state in Mozambique, said the same officers had earlier dispersed young people who had converged in the same area to play football.

The report said the officers have been arrested and would be made to go through “Criminal and disciplinary processes”.

The police also promised to provide support for the bereaved family.

Mozambique, a country of about 29 million population, currently has 41 confirmed cases of coronavirus. Its first index case, announced on March 22, was a 75-year-old man who returned from the United Kingdom.

The country has suspended flights to neighbouring South Africa, closed its borders and declared a 30-day state of emergency to halt the spread of the virus.

Ghana to Tahiti, Hollywood spent the holidays in far-flung locales