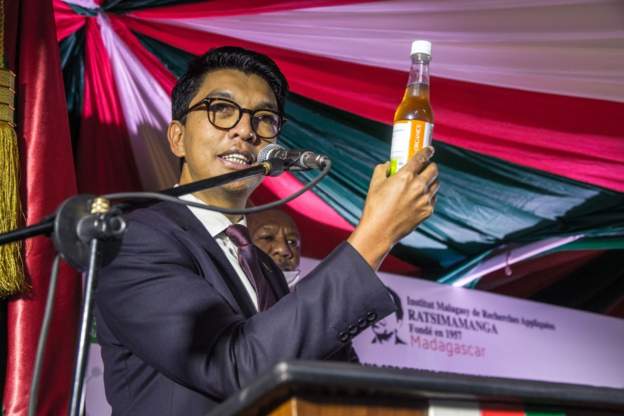 Madagascar has placed one of its main regions, which covers the capital, Antananarivo, back under a strict lockdown following a surge in coronavirus infections.

The government announced that the lockdown would come into effect on Monday and end on 20 July.

It will include a ban on traffic in and out of the region and a curfew on the movement of people on the street.

“Only one person per household is allowed to go out into the street between 06:00 and 12:00,” the government said in a statement.

The lockdown is meant to slow the spread of the virus, authorities explained.

There are 2,941 confirmed cases, and 32 people have died since the virus was first detected on the island in March.

Madagascar made international news in May when President Andry Rajoelina launched a herbal tonic known as CovidOrganics, which contains the anti-malarial artemisia plant, saying it could cure and prevent coronavirus

It has been widely distributed and is being given freely to pupils in schools across the country.

Although its efficacy has not yet been scientifically established, a number of African countries have since ordered it to try it for themselves.

The African Union said in May that it wanted to see the scientific data on the “safety and efficacy” of the product.

The World Health Organization has issued a warning against people using untested remedies for coronavirus.