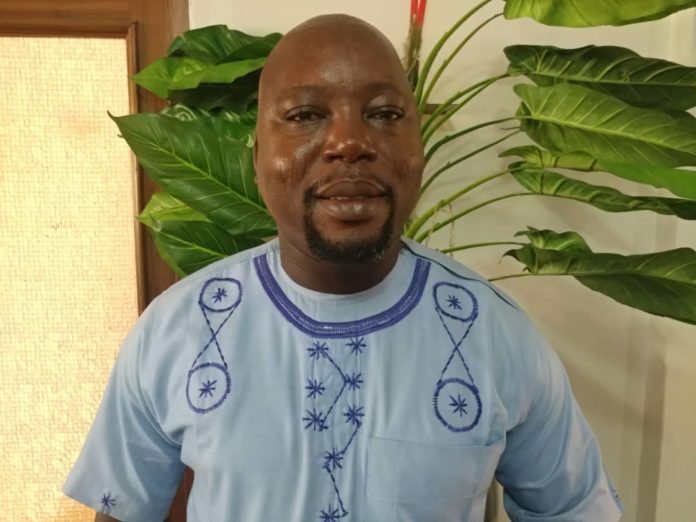 A flagbearer hopeful for the Peoples National Convention (PNC) has cited the flagbearer of the National Democratic Congress, John Dramani Mahama for policy theft.

According to Samson Asaki Awingobit who doubles as the Executive Secretary for the Importers and Exporters Association of Ghana, the John Mahama led-NDC plagiarized his idea of reducing corporate income tax for businesses, should he be elected President in December 2020.

Explaining his stance on the Fox Morning Drive on Thursday, Mr. Awingobit stated that “Ghanaians with capital to start their own business, whether large or small scale, deserve to be given some tax holiday for two years if I become President. This is what John Mahama heard and rather twisted the idea in their manifesto”.

The NDC during its manifesto launch on Monday revealed that small businesses will be exempted entirely from corporate and personal income tax.

Also newly established medium companies that employ more than 20 staff will be exempted entirely from the payment of corporate income tax for two years.

Meanwhile Mr. Awingobit who is yet to receive the endorsement of the PNC as their leader, added that he will form a formidable communication team for the regions to sell the message and works of the party.

“If they give me the nod, we’ll have to form a strong, vibrant, aggressive communication team and I’m looking beyond the team to even serial callers we need to form within the party. PNC, we have the people, just that they don’t get the opportunity. I will give power to all communicators and they will go all out to do the work.”

The Peoples National Convention is set to organize its National Congress on September 26 to elect their national leadership and flagbearer.

The party is yet to launch its manifesto going into the December election.

Gyimah-Boadi: Co-founder of Afrobarometer named one of “100 Most Influential Africans”