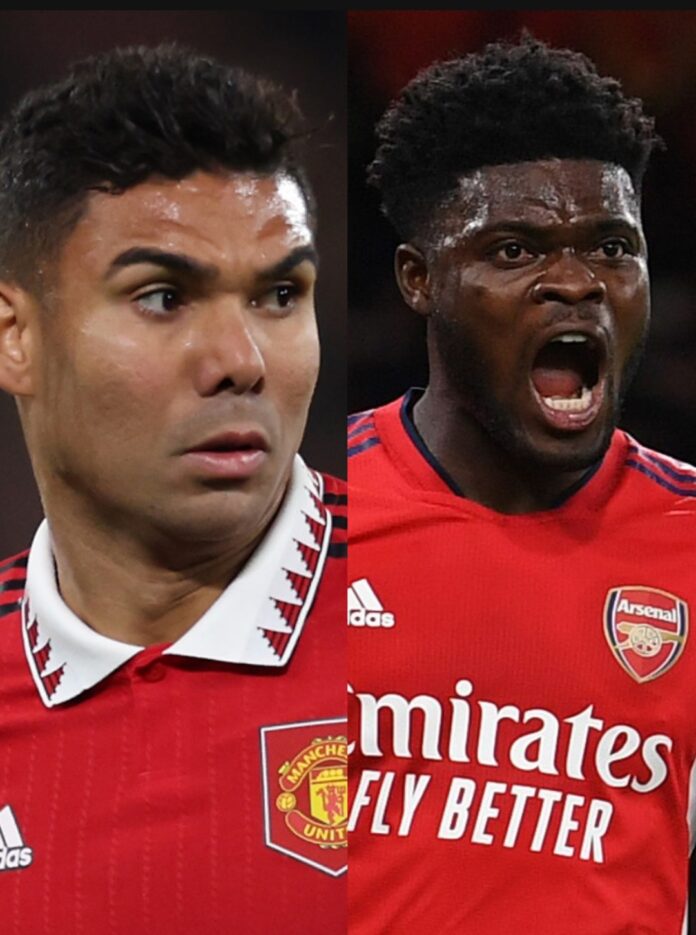 In a video on social media, Rio Ferdinand laughed loudly at the comparison between the Ghanaian midfielder and the Brazilian midfielder.

Ferdinand, who walked into a studio for an interview, told his colleague, “I have just seen a graph or table that shows it to us, but I won’t say anything.”

The former Manchester United defender went on to ask, “But Partey or Casimero, who are you going for?”.

Ferdinand suddenly burst into laughter when his colleague said, “I’m going for Partey,” although the stats showed Casimero was ahead of the pack.

The debate about who is the better midfielder between Partey and Casimero has been ongoing for weeks.

Partey, who has been in rich form this season with the Gunners, has been compared to Casemiro’s defensive midfield prowess.

Ghana gears up for major blackout as GRIDCo declares strike