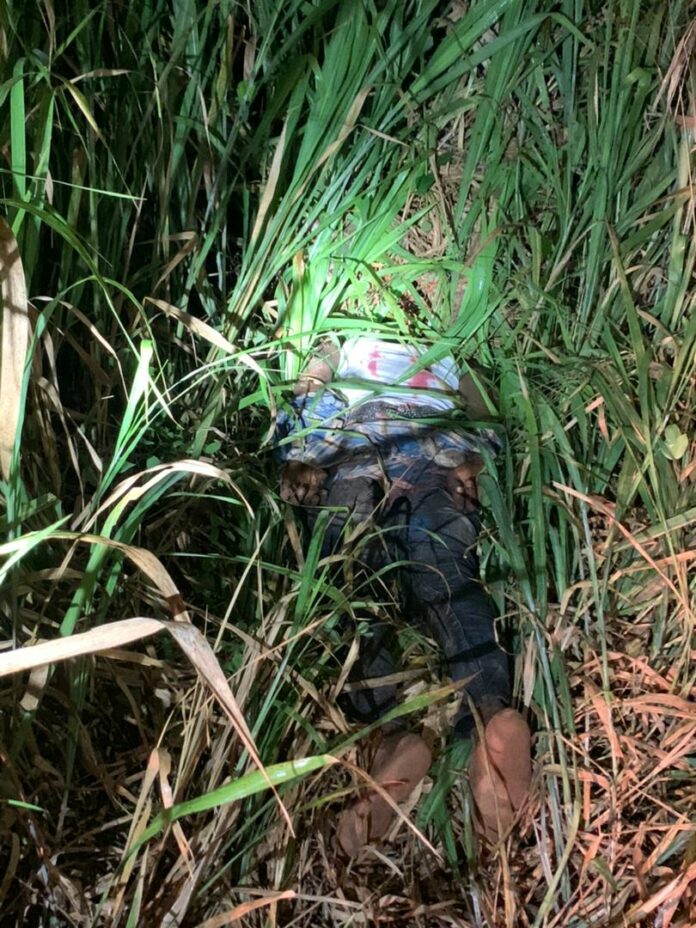 The Ghana Police Service has confirmed a shooting incident resulting in the death of a suspected robber who attempted to escape from lawful custody.

The suspect, Iddrisu Adams aka Koomi, who had been on police wanted list was arrested on Tuesday, June 22, through a special operation, the police said on its Facebook page.

“On 23rd June, 2021, he was being escorted to places named by him as hideouts of his accomplices when he attempted to escape and the police responded swiftly by shooting him”, the police said.

The suspect was taken to the St. Martin’s Hospital at Manso Agroyesum, but was pronounced dead by medics.

Dailymailgh.com gathers that three pump action guns and 28 AAA magazines and some dried leaves suspected to be Indian Hemp, were retrieved from the suspect’s room during a search.

The police however says it is on a serious manhunt for his accomplices “who are advised to surrender by reporting to the nearest police station”.

“Police also assures the public of our commitment to prevent and fight crime and therefore calls on the public cooperation”, the police statement said.

Four on trial for killing elephant in Ghana

Kotoko – Kano Pillars preview: A must-win game for the Porcupine...