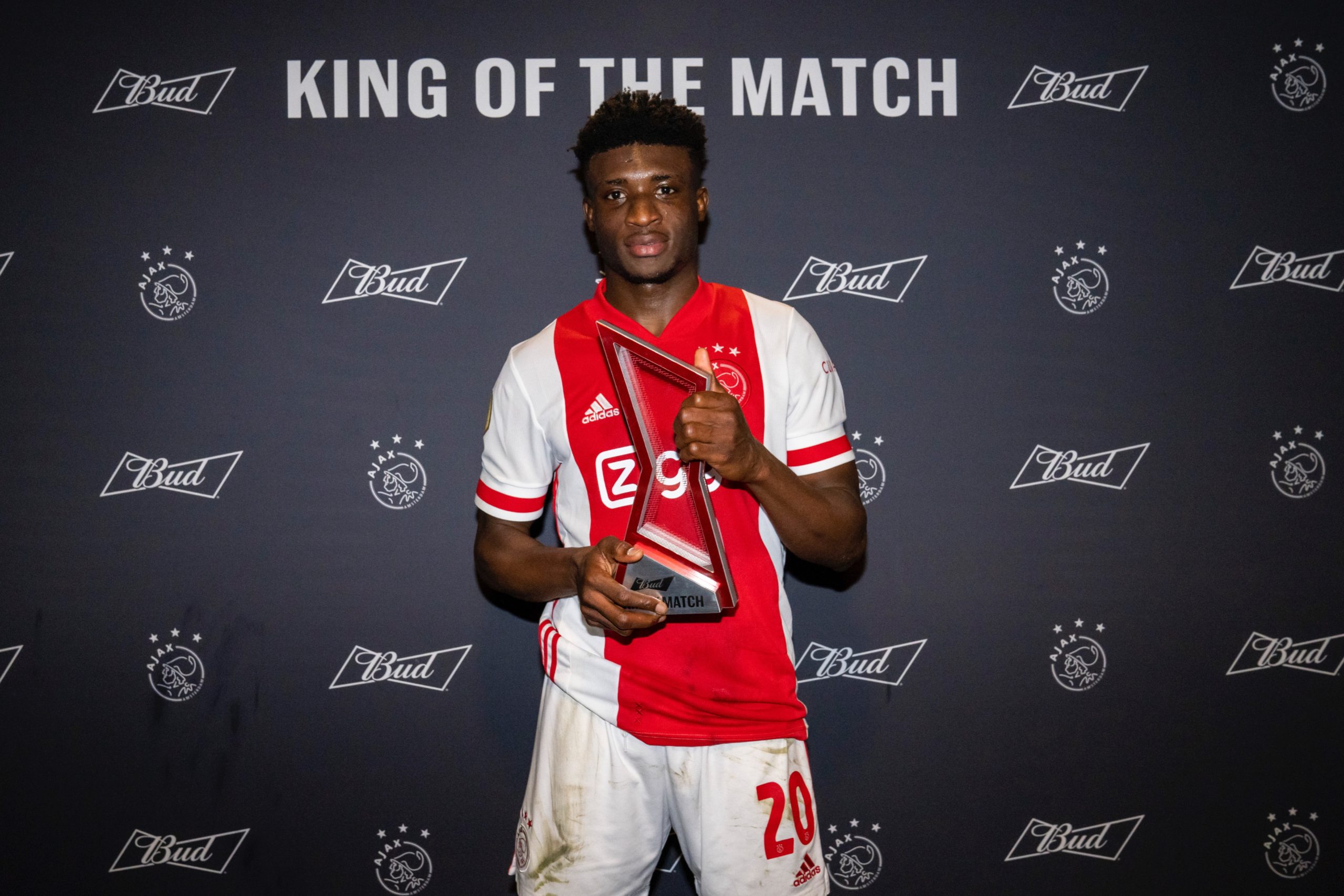 The 20-year-old Ghanaian prodigy scored his debut goal in Ajax colours and provided two assists as his side demolished their opponent at the Johan Cruyff Arena.

The Ghana set up the first and last goals of the game as his first assist was converted by Dusan Tadic after four minutes and his last to Brazilian youngster Anthony on the 87th minutes respectively.

Kudus scored his first goal of the season for his team on the 35th minutes when they were leading by two goals to make 3-0 before the break.

Ajax went on to win their fourth game in five games this campaign in the Eredivisie with an emphatic 5-1 win over Heerenveen.

The Ghana International and former FC Nordsjaelland hitman, Kudus has three assist in three games winning two Man-Of-The-Match in the process since his move this summer.