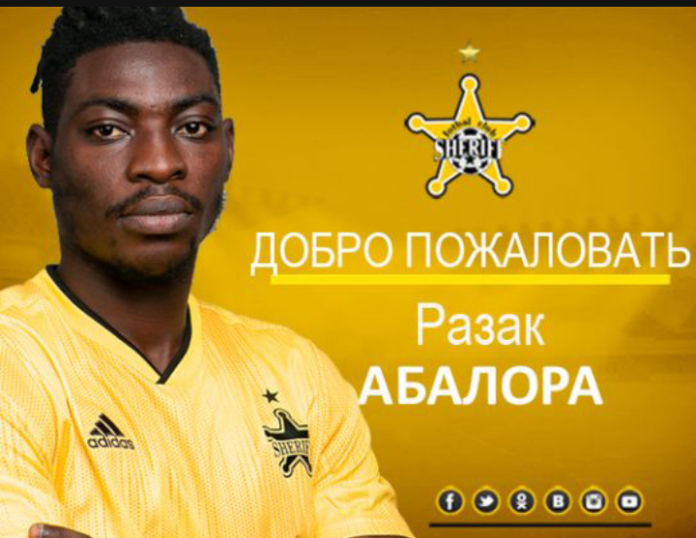 The goalkeeper has immediately joined the Tiraspol-based club who are currently processing his documents to announce his arrival at the club.

In the ongoing 2021/2022 season in Ghana, the Porcupine Warriors goalie has played 9 games with 5 clean sheets and 6 goals conceded.