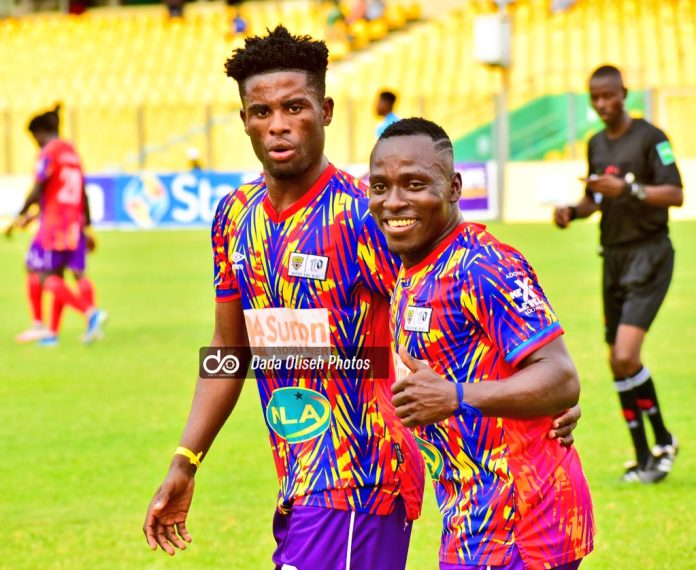 The first half was a tough one for Hearts of Oak as they could not break down a resolute Skyy FC side despite being the better side of the opening half.

The Rainbow Boys had some decent chances in the opening 45 minutes of the match with some long range strikes from Salim Adams.

The second half saw Skyy growing in confidence with some beautiful passage of play.

Experienced midfielder Gladson Awako put Patrick Razak through on goal inside the 66th minute and the substitute made no mistake as he slotted the ball past Skyy FC goalkeeper Nimo.

There were no more goals produced in the game as Hearts won 1-0.

This means that Hearts of Oak will play Dreams FC in Semi final.

Ghana Waiting to Exhale: Letter from a Contempt Prison Graduate