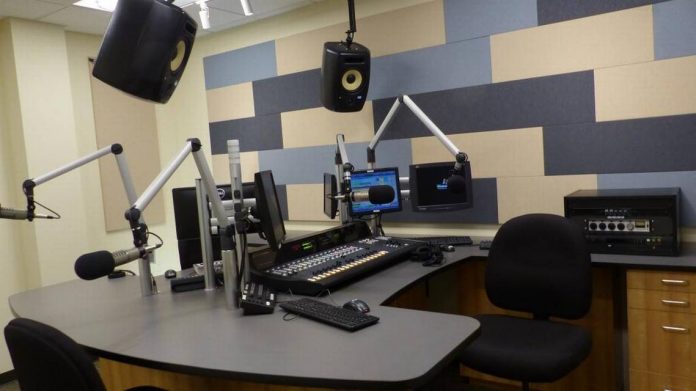 The National Communications Authority (NCA) has shutdown a pro-government radio station Space FM in Sunyani for operating without license.

The Sunyani-based radio station with the frequency 87.7 is the latest media outlet to join Radio Gold and Radio XYZ both in Accra.

The NCA in an earlier statement explained that following the FM Spectrum Audit in 2017, some stations were found to be in default and were fined by the Authority. However, some of the stations in default were not satisfied and proceeded to the various courts; Electronic Communications Tribunal (ECT) and the High Court to appeal against the NCA’s decision.

This resulted in a decision by the ECT in 2018 which reviewed the status of expired FM Radio Broadcasting Authorisations and which ruled among others that Companies whose authorisations had expired reverted to the same position as a fresh applicant. While some stations shut down following this decision, others did not.

“To this end, and in line with Regulations 65 (1) of the Electronic Communications Regulations, 2011, L. I. 1991, which states that “A person shall not use a radio frequency without authorisation from the Authority” the National Communications Authority (NCA) is enforcing the shutdown of FM radio stations that are operating without authorisation,” the statement said.

In all 31 radio stations will be shut down in the next four weeks by the NCA  for operating without authorisation.

‘What’s Next’ Gospel Choral event will be spectacular – Organizers