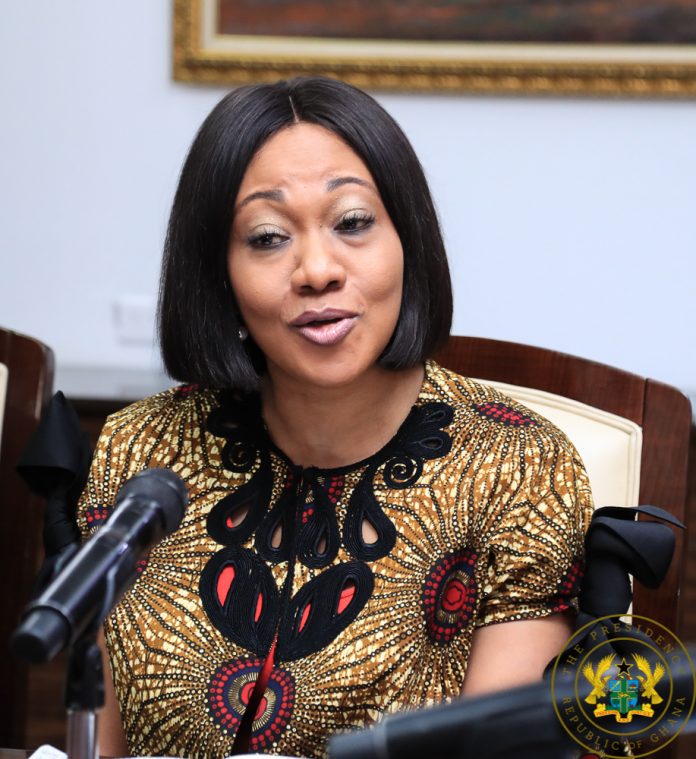 A High Court in Adentan, a suburb of Accra has dismissed an application by NDC Member of Parliament for Ashaiman, Ernest Norgbe, which was seeking to stop the Electoral Commission (EC) from carrying out its upcoming new voter’s registration exercise using the provisions in the Constitutional Instrument (CI 126).

During Court proceedings on June 29, 2020, lawyer for the applicant, Baasit Bamba, argued that the court could not rule on their application since the reasons for the Supreme Court judgment in the NDC case is yet to come out.

Lawyer for the EC, Justin Amenuvor, on the other hand argued that comparing the reliefs in the case before the High Court and that which has been determined by the Supreme Court, they are essentially the same. The High Court he says can proceed to give its ruling.

The High Court judge, Justice Enyonam Adinyira, in her ruling indicated that the reliefs the applicant is seeking are essentially the same as those that the National Democratic Congress (NDC) was seeking in their action against the EC, which has now been determined by the Supreme Court and is therefore binding on the High Court. The High Court subsequently dismissed the application.

The Applicant also sort “an order of perpetual injunction restraining the Respondent (EC), whether by itself, workers, represcntatives or any other person or body howsoever described acting for and on behalf of the Respondent, from compiling new or fresh voters register for the conduct of the 2020 Presidential and Parliamentary elections until such time as the Respondent is authorized to do so by a law duly and validly made or passed by the Pariiament of Ghana”.