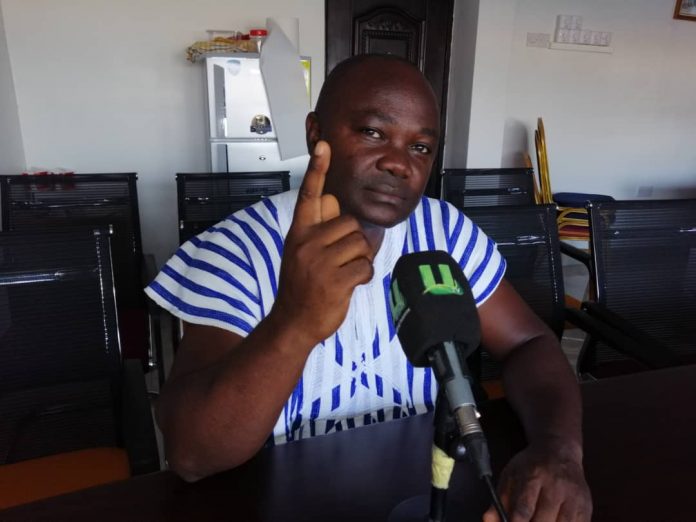 The General Secretary of the Greater Accra Regional branch of GUTA, Nana Poku, has described as unnecessary, the introduction of the new Ghana Cedi notes by the Bank of Ghana, arguing it would add no value to the economy.

The Bank of Ghana on Friday introduced GH¢100 and GH¢200 notes in the country’s currency denomination mix. It also introduced a GH¢2 coin.

Explaining the rationale for the development, the Governor of the Central Bank, Dr. Ernest Addison said the face value of the cedi compared to the US dollar over the past 12 years had eroded due to sustained periods of high inflation and depreciation thus, the new currencies will help shore up the value of the currency.

The BoG added that the structure of the banknotes denomination has changed, resulting in a shift in demand for higher denominations (GH¢50 and GH¢ 20 account for about 70% of the total demand), reflecting the expansion in income and prices.

“The introduction of the higher value denominations in circulation are therefore necessary to ensure customer convenience, reduction in the costs of printing and other currency management processes,” the BoG stated.
But Nana Poku in an interview with The New Publisher said the move contradicts government’s talks of creating a cashless society with seamless use of money via digital platforms.

“The timing is very wrong for this denomination, it’s completely wrong and even if they will do, 100 cedis currency would be much better but to go in for 200 cedis… that’s too hilarious. It means you are telling Ghanaians of inflation depreciation which won’t help the economy.

”The decision portrays the NPP government as one in disarray. All the efforts we’ve made struggling for inflation to come down over the years, we will end up having it go up again. For us, we don’t think it’s necessary and needed at this era,” he said.

According to him, it defeats the cashless society agenda the Akufo-Addo government has been pushing adding that, ”the timing for new currency is wrong and would stress out traders on the international market.”

He urged government to be more focused on coming up with more ways through which businesses can be transacted without physical cash, and not introduce new cedi notes.
“Definitely it is going to cost you and me to pay for it and it doesn’t add any value to our current situation in the commercial market, the cedi to the dollar and any other currencies. All what is needed from the Bank of Ghana now is making sure interest rate is low as well as traders can access loans to work.

”These are the most important impact they can create. Those arguing inflation rate won’t be increased seems to be lost. Former President Kufour did same, what happened at then?” he quizzed.