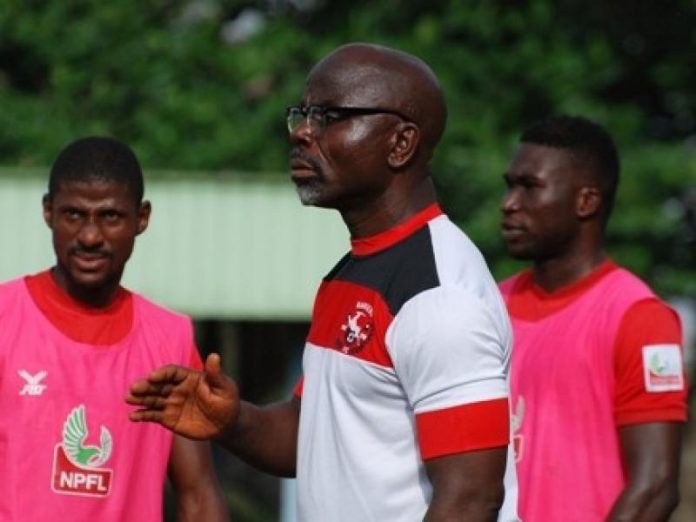 Nigerians are outraged as football club Enugu Rangers allegedly fired its coach Benedict Ugwu over a public address system while the game was still on against Akwa Starlets.

It came as a huge shock to Nigerians as it was against the conventional norm. The game ended 0-2 against Ugwu’s side which has recorded just a win, one draw and three defeats in their opening five matches and currently sit 15th on the league table.

Salisu Yusuf has been appointed as his replacement.

Nigerians took to social media to react to the news:

2019 WAFU CUP FINAL: What Victory Could Mean For Ghana