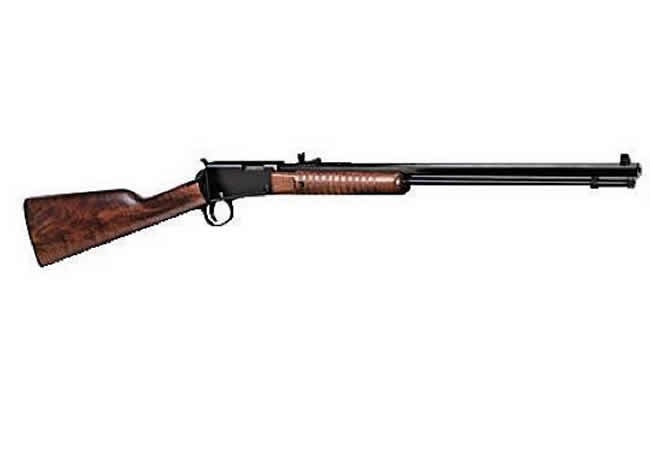 A source told our Correspondent that Joseph, who hailed from Taraba State, was long overdue for promotion to the rank of Inspector but had yet to be promoted by the Police Service Commission.

The incident reportedly happened around 7am.

A source at the bank said, “While staff were resuming for work for the day, they heard gunshot at the security house at the gate.

“Upon enquiry, they discovered that the policeman had killed himself. He shot himself to death.”

Our Correspondent learnt that the dead policeman had been venting his anger over the alleged refusal of the Police authorities to promote him to the rank of an Inspector.

When contacted, the Police Public Relations Officer in the state, Orlando Ikeokwu, confirmed the incident and said sergeant’s corpse had been deposited at the morgue.

Ikeokwu said Police had recovered the service rifle which Joseph allegedly used in taking his own life.

He added that Police Commissioner, Rabiu Ladodo, had ordered investigation into the incident.

“We have evacuated the corpse to a morgue and we have recovered the rifle.

“Suicide is not a crime. What is a crime is attempted suicide.

“He would have been arrested if anybody had rescued him while he allegedly tried to commit suicide.

“The CP has ordered a full-scale investigation. We want to find out why a serving Police officer who earned salaries took his own life.

AFCON 2019: How Andre Ayew made history with his opener against...