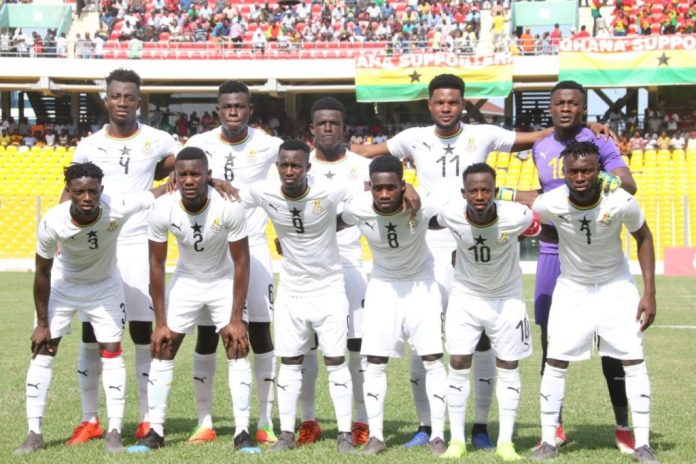 Ghana’s sports ministry has denied reports that Black Meteors players were asked to purchase their own tickets ahead of their game against Algeria.

Reports have been making round that foreign-based players are pre-financing their trip for the national assignment because the ministry is broke.However, the sports ministry in a statement said the news is false.

“Once again, the attention of the Ministry of Youth and Sports has been drawn to a reportage in the various sports portals and other social media networks on the above subject.

“The Ministry would like to state categorical that, it is not true that it has directed or asked the foreign-based players of our U23 team, Black Meteors to purchase their own tickets for the Algeria clash,” the statement said.

According to the Ministry, all foreign-based players invited for the match are currently in camp with their local colleagues and are poised for an emphatic victory over their Algerian counterparts to qualify for the Tokyo Olympic Games which has eluded the nation for sometime now.

“The Ministry would like to assure all that, it would continue to facilitate the participation of all national teams in their international engagements,” a Communication Consultant of the Ministry of Youth and Sports, Ahmed Osumanu Halid, stated.