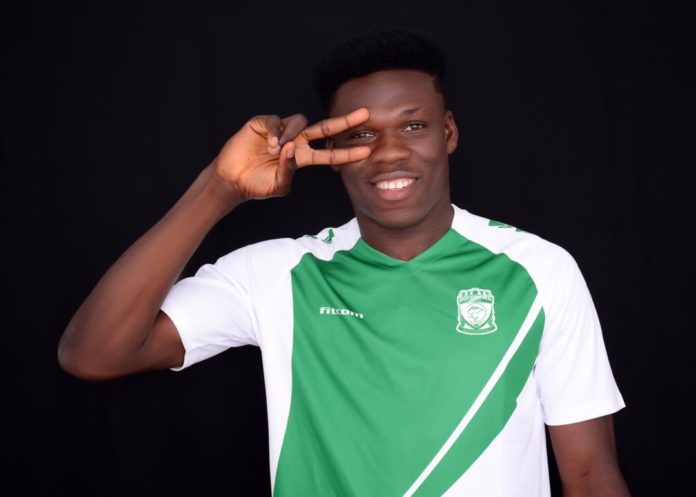 The Still Believe side snapped the bulky attacker from Division One League side Bofoakwa Tano and announced the deal on Tuesday April 14.

The 21-year-old forward signed a three-year deal with Dawu-based club subject to a mandatory medical test.

The well built attacker scored five goals for his former side in the second tier of Ghana football before the season was halted by the outbreak of the coronavirus disease.

Huzaf is the second striker signed by Dreams within 24 hours after they announced the capture of former Accra Great Olympics forward Abel Manomey.

Dreams were not doing so well in the suspended Ghana Premier League and have been boosting their ranks with new arrivals before the football resumes in Ghana.