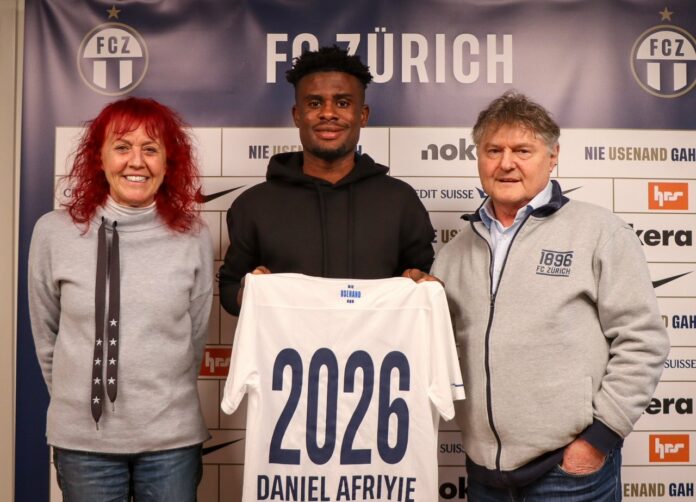 The 21-year-old has joined the club from Hearts of Oak to with immediate effect and has signed a contract until the summer of 2026. The parties have agreed not to disclose the details of the transfer.

He’s been with Hearts of Oak since summer 2019 and scored 13 goals and four assists in 69 competitive games.

Daniel Afriyie will join FC Zurich after his assignment at the current African Nations Cup, in which only players who play in the national leagues of their home countries are eligible.

Marinko Jurendic, head of sport at FCZ, comments on the transfer as follows: “Daniel Afriyie is a dynamic and versatile attacking player who has a courageous style of play. He should take the next step in development at FCZ and give our game further opportunities forward.”

No soldier has been picked up for coronavirus exposure – Military