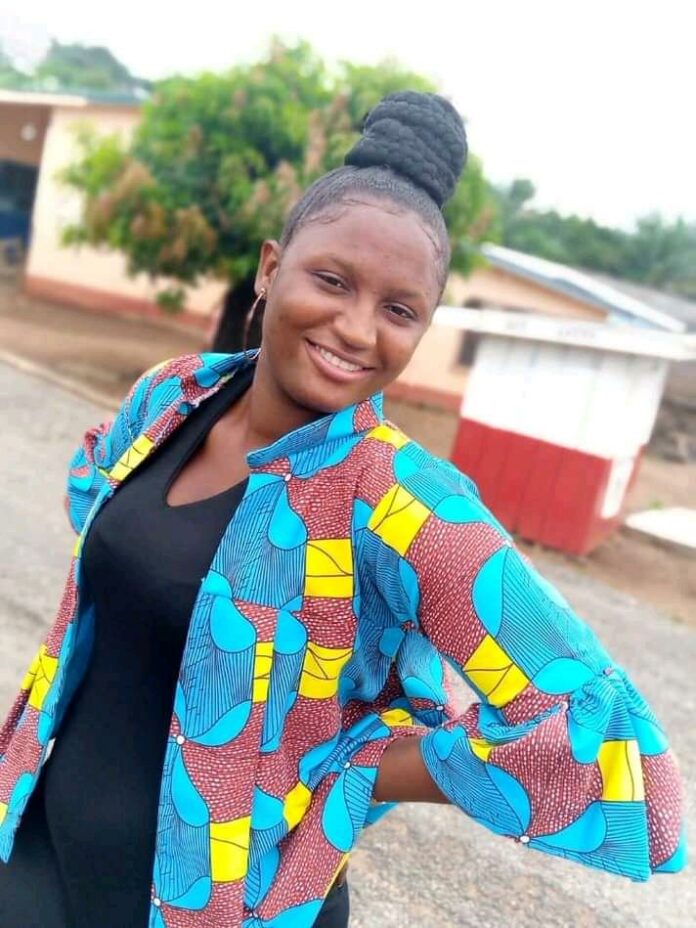 A man who has been accused of killing his girlfriend is receiving treatment at a hospital in the Volta Regional capital, Ho when he attempted suicide after committing the crime.

Jay Dordorye, 26, reportedly murdered 25-year-old Harriet Kafui Ahiati and then attempted to commit suicide twice. He is said to have slit his girlfriend’s throat and then tried hanging himself, myjoyonline.com reported.

And when that didn’t work, he stabbed himself in the stomach twice, but he still did not die, the portal added.

Mr Dordorye is currently being treated at the Volta Regional Hospital after he was arrested by the police in the regional capital.

The incident happened at about 10:00 pm on Monday night and was only discovered close to midnight.

An eyewitness told Accra-based JoyNews that they heard the suspect calling for his mother to come to his aid because “something bad had happened to him where he was”.

“Then we heard a loud noise of a scream of the boy [Dordorye] saying ‘I am in trouble o’. So we all rushed over to see that he had killed his girlfriend”.

Upon entering his room, they saw the victim lying in a pool of blood as well as blood splattered on the walls. In addition, they realized that the ceiling fan, from which he tried to hang himself had been ripped from the ceiling.

According to the eyewitness, the suspect’s intestines were gushing out of his stomach after he had stabbed himself repeatedly in an attempt to take his life.

According to the deceased’s mother, she received a call asking of her whereabouts.

“I responded that I was out of town and by the time I got home I saw my daughter in a pool of blood. I couldn’t do anything but cry while the police consoled me and took the body away,” she had told Joy News.

She disclosed that the suspect is her daughter’s boyfriend, adding that they had been dating since they were in Junior High School.

Residents are already outraged as the unfortunate incident comes less than two weeks after a Level 300 student of the Evangelical Presbyterian University College died after she was allegedly assaulted by her boyfriend.

The boyfriend, Kumah Philip Ceasar, 31, according to sources, had consistently assaulted the deceased prior to her death.