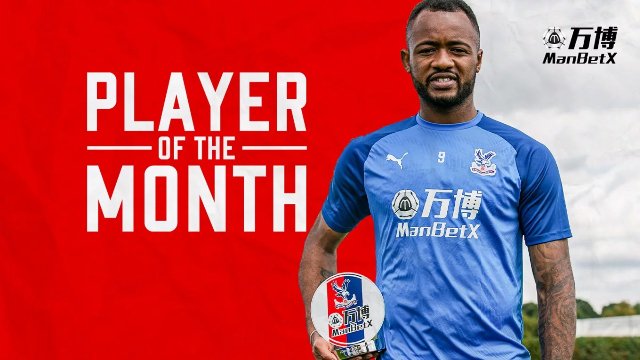 Ghanaian striker Jordan Ayew is happy to have grabbed the Crystal Palace best player for the month of August award.

The in-form forward pulled 84 percent of the total votes cast by fans of the club on a special Palace app to win the award.

Ayew, who scored against Manchester United and Aston Villa and also won three Palace MVP in the four EPL games he played in August showed appreciation to the fans and pledged to do more.

“I want to thank them (fans) and everyone at the club. I am grateful and this is good thing, but it is just the beginning. It gives me more energy and desire to work harder at the club,” Ayew told his club website.

The Black Stars attacker is expected to lead the attack of the Eagles when they face Tottenham Hotspurs in the London derby this weekend.