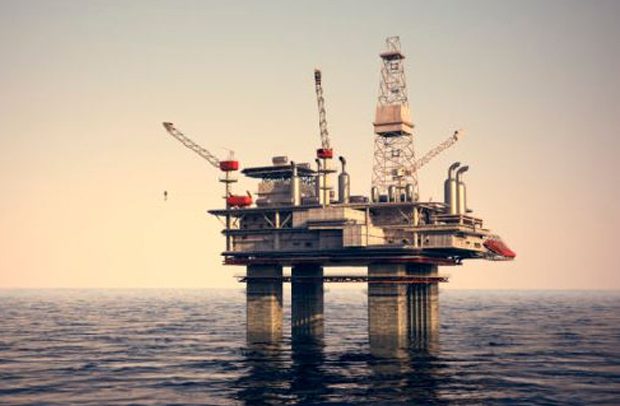 A total amount of $501.26 million, comprising lifting proceeds of the Ghana Group, surface rentals, Petroleum Holding Fund (PHF) income and corporation income tax, was received into PHF in the second half of 2018.

The Ghana Petroleum Funds Secretariat of the Bank of Ghana (BoG), which made this known, said while GNPC received $162.45 million, ABFA received $117.55 million while GSF and GHF received an allocation of $154.88 million and $66.38 million respectively during the period under review.

GSF and GHF accumulated reserves were $381.20 million and $485.17 million respectively.

“International trade and investment are moderating, financing conditions are tightening and trade tension remains elevated. Downside risks have increased, not overlooking the possibility of financial market disorder and the escalating trade disputes.”

It stated that “the risks notwithstanding, the major central banks continue to converge towards monetary policy tightening; albeit at a gradual pace taking economic data into consideration. As these risks gather momentum and materialise, it will lead to a deterioration of investors’ risk appetite, portfolio reversals from risk assets and a flight to quality. These market developments will cause safe haven bond yields to fall and impact positively on the marked to market valuation and returns of the Ghana Petroleum Funds.”

The Petroleum Holding Fund (PHF) received a total amount of $423.93 million from lifting proceeds in H2 compared to receipts of $390.02 million in the first half.

The higher lifting receipts are predominantly a result of higher crude oil prices.

During the period under review, a total amount of $77.34 million was received from various entities for the payment of surface rental, corporation income tax and interest accrued on the PHF account.

The amounts received in respect of other income comprise $0.317 million for surface rental and $76.14 million for corporation income tax.

In addition, interest of $0.880 million was earned on undistributed funds held in the PHF.

Total lifting proceeds and other income distributed to ABFA, GNPC, GSF and GHF from inception to the end of December 2018 amounted to $4,959.85 billion.

There was no withdrawal in respect of ABFA, as the semi-annual target of $117.55 million was fully met.