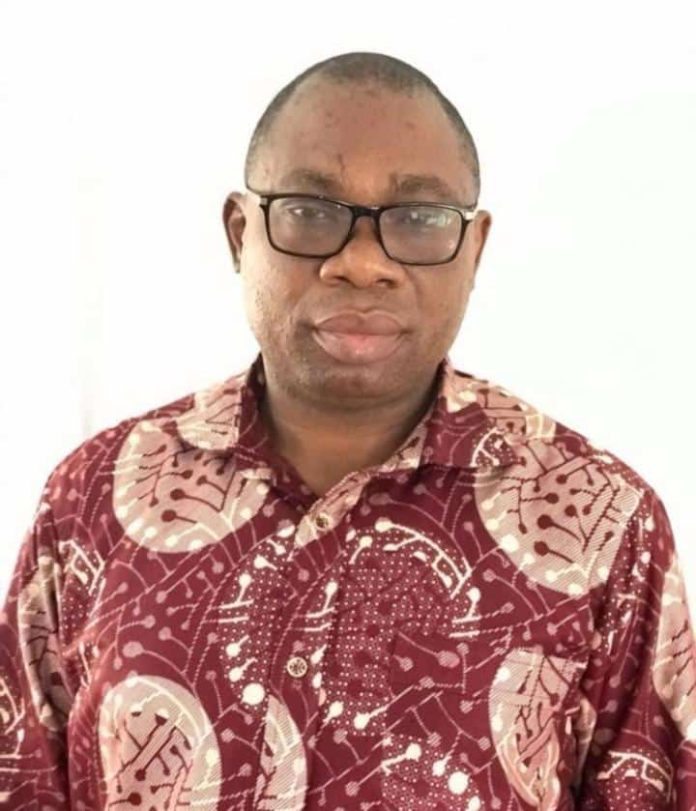 The Municipal Chief Executive for Bibiani-Anwhiaso-Bekwai in the Western North Region, Alfred Amoah died in an accident Tuesday, officials have confirmed.

The accident, said to have occurred at Apedwa, near Tafo on the Accra-Kumasi highway involved multiple vehicles, reported the Daily Graphic.

He was with me this afternoon. He just left my company around 4pm, the Minister said indicating that he was part of an official meeting organised by the office of the president at the Jubilee House.

A police report sighted by dailymailgh.com indicated that the incident was reported around 5:15pm when “suspect driver not yet known was in charge Nissan Patrol 4×4 No. GC 2060- 18 belonging to the Bibiani- Anhwiaso Bekwai Municipal Assembly with Hon. Alfred Amoah the MCE of the Municipality on board travelling from Accra towards Bibiani direction.

“On reaching a section of the road at Akim Fisher on the Accra-Kumasi Highway, a Man Diesel Articulated truck No. AS 4229-X from Kumasi direction veered off its lane and crashed head-on with the Nissan Patrol 4×4.

The MCE and his driver got trapped in the vehicle and both suspected died on the spot. With the help of the National Fire Service from Bunso and Kibi the bodies of the deceased were removed and sent to Kibi Government Hospital where they were confirmed dead by the Medical Officer on duty.

Their bodies were deposited at the mortuary for preservation, identification and autopsy. A Man Diesel Fuel tanker No. GN 8540-20 driven by Habibu Adam aged 35 years with an empty tank from Kumasi direction on seeing the danger ahead applied his brakes to avoid a crash.

In the process, lost control of the steering wheel, veered of his lane and landed into a ditch on the offside when facing Accra direction.

Meanwhile efforts are being made to tow the accident vehicles from the scene and effect the arrest of the Articulator truck driver who is currently at large. Further developments will be communicated to you, please.Inspr Edward Nimoh of Divisional MTTD Kibi in charge case.”