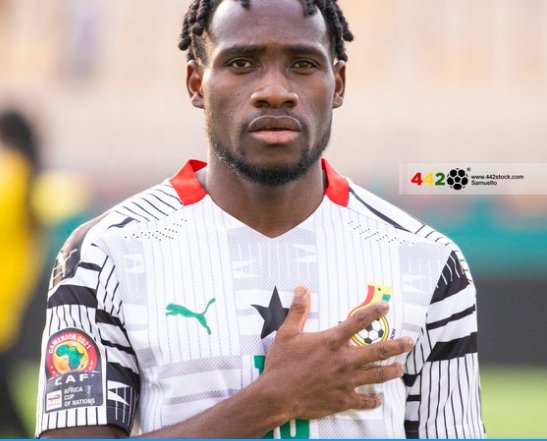 According to information available to Dailymailgh.com, the forward has been dropped from Ghana’s final squad for the 2022 FIFA Mundial this month.

Otto Addo has already explained to the player it wasn’t a personal decision but one by the whole technical team as they decided to exclude him from the team.

The KRC Genk player was initially tipped to join the final team to Qatar but Otto Addo called him on Tuesday to inform him that he will not make the final cut.

Otto Addo will submit his squad to FIFA in the coming days as the squad will be announced on Friday ahead of the 2022 FIFA World Cup tournament in Qatar which starts on November 20.

The 24-year-old Ghanaian forward has six goals and five assists this season in the Belgium Jupiler Pro League this campaign.