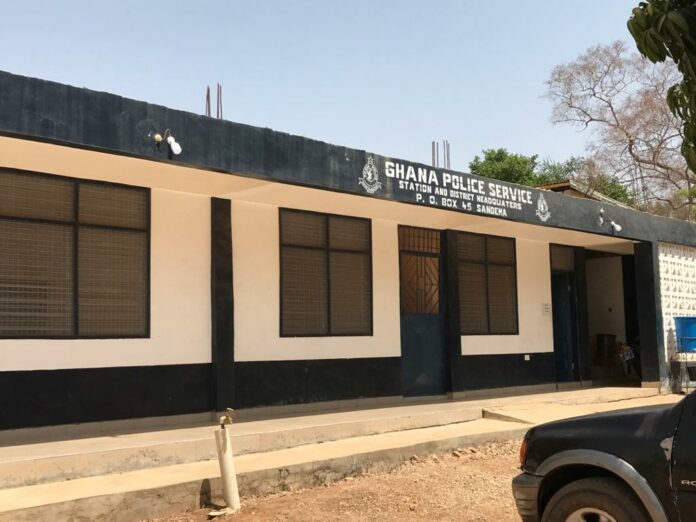 A manhunt is underway in the Upper East Region after a cell break by seven out of 10 inmates at Sandema in the Builsa North District.

Six are still at large but one has been rearrested, the police in the Upper East region told dailymailgh.com on Monday.

A police statement said the break-out happened on Saturday, when the convict prisoners who were being kept in a separate cell to be conveyed to the Gambaga Prisons suddenly appeared violent.

The seven inmates who eventually opened a metal plate at the lower part of the cell gate later forced a wooden door leading to the charge office open to gain freedom.

A team from the Special Weapons And Tactics (SWAT) Unit of the Ghana Police Service has been deployed to aid their counterparts recapture the fugitives, according to the Builsa North District Chief Executive, David Afoko.

“The search is ongoing. We have carried the information through radio stations and traditional leaders. The police from Bolga are here to assist the Sandema police [to recapture the fugitives], Mr Afoko said.

At least seven of the suspects have been recaptured while a manhunt has been launched for five others.