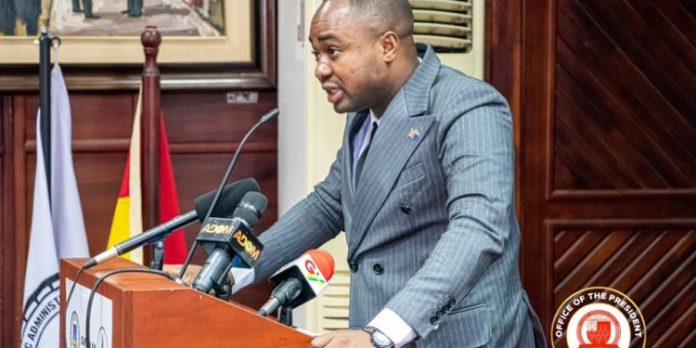 The SRC’s Supreme Court is yet to provide its full judgement in the matter.

Mr. Kutor was accused of buying a car for the SRC from his company, and another one for his personal use under questionable circumstances.

He was also accused of running an SRC-owned Mobile Money business with his company name and diverting proceeds from the business for his personal use.

Decisions for foreign travels embarked upon by the SRC were also unilaterally taken by the SRC President, who single-handedly selected those who travelled.

He denied these allegations.

One of the key recommendations of the committee was that the requisite statutory processes should be triggered by the appropriate bodies to remove him as president.

The committee also recommended other necessary disciplinary sanctions because of the breach of fiduciary duties and presidential oath.