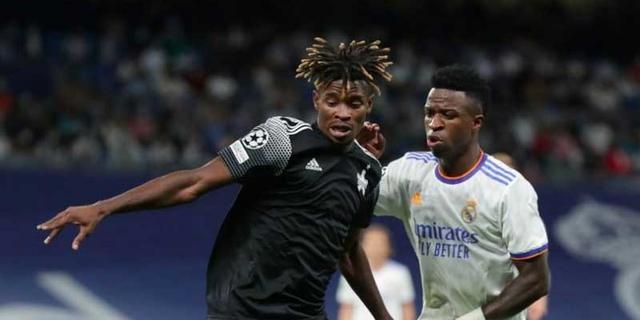 Addo’s agent confirmed his client will leave the Moldovan champions FC Sheriff this window and Red Star have emerged as one of the firm favorites to land him, according Sportsworldghana.com.

The report says manager Dejan Stankovic, who’s a former Inter Milan player has already submitted the name of the Ghanaian midfielder as part of the list of players he wants to the management and talks with his club is scheduled to start soon.

Addo played in the 2021-22 UEFA Champions League season with his club and beat eventual champions Real Madrid at the Bernabau stadium in a famous fashion.

He won the 2021-22 Moldavan Premier League and Moldovan Cup with the Black and Yellows who have qualified for the champions league competition again.

He has been part of the Ghana Black Stars team for a while and a move to a bigger club will boost his chances of playing regularly with the Stars and giving him a chance to play at the 2022 FIFA World Cup tournament in Qatar later this year.