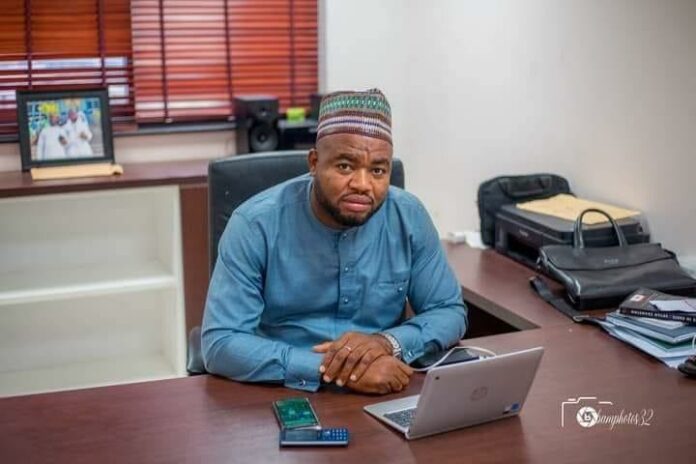 The incident occured at about 7:50 pm when the National Democratic Congress (NDC) lawmaker was returning from a funeral he attended at Jefisi, reported CNR.

“It happened in my Constituency between Jeffisi and Bullu in the Upper West Region”, Mr Sukparu told dailymailgh. com.

” …all of a sudden some armed men, numbering about five stopped us and started firing into my car”, he had told the CNR in an interview. “My bodyguard returned fire and I saw one of them falling down. But the driver sped off, so we could not stop to know what happened to him”.

Mr Sukparu says all the other occupants of his vehicle escaped unhurt.

He told dailymailgh.com that he was “currently with the District Police Command” to report the incident.