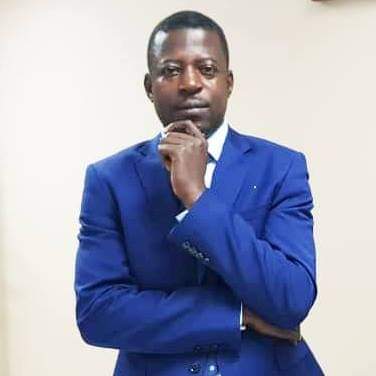 A former MP for Bantama is urging the Ashanti Regional Chairman of the ruling New Patriotic Party (NPP), Bernard Antwi Boasiako aka Chairman Wontumi, to step aside to make way for a new leadership.

Daniel Okyem Aboagye believes the current political dispensation in the party’s stronghold, requires a new face to create an enabling environment and strategy ahead of the 2024 polls.

He said the delegates must look at the bigger picture for the general interest of the party.

“If only Chairman Wontumi will take my advice, in my humble opinion I think he should step aside and make way for new leadership. I admit he has worked hard for the party- from 2016 when the party was in opposition. He has done his part but I think in my humble opinion he step aside for others to take over”, the former lawmaker told Kumasi-based Akoma FM on Monday.

Mr Okyem Aboagye was adding his voice on recent development at the NPP regional office in Kumasi.

A landlady and her children had threatened to close down the office over ¢36,000 rent arrears, a claim Wontumi has vehemently denied.

On the back of this, many party stalwarts have questioned his credibility and competence ahead of the regional party election, when he failed to construct a party office in 2018 after a sod cutting exercise.

For Mr Okyem Aboagye, “the party gave him [Wontumi] a second term after his hard work in 2016 but I believe going forward the party needs new leadership. As to who will take over we don’t know yet but we’ll support the right candidate in the course of time.

“That’s my humble advice”, he added.

Omnifert fertilizer bought by COCOBOD in 2018 had no trial on...