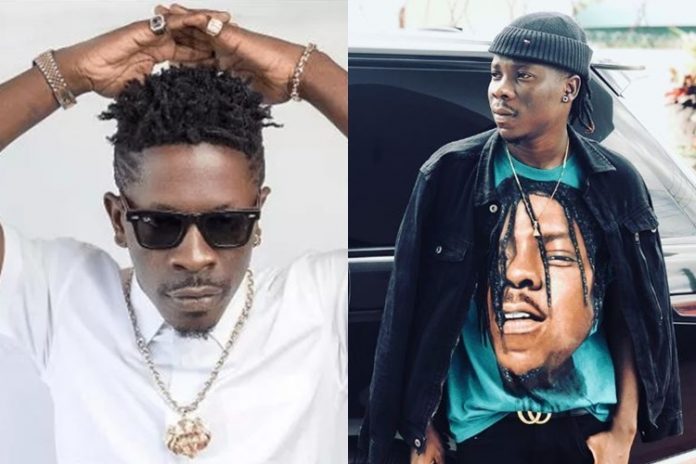 Ghanaian dancehall artiste Shatta Wale and his rival Stonebwoy were arraigned before court Wednesday and have been granted bail in the sum of GHC50, 000 each.

The court also cautioned them to be of “good behavior during the pendency of the case” before it, a statement from the police said.

They have both been charged with offensive conduct while Stonebwoy has an additional charge for displaying weapon in a public place without permission.

The two dancehall artistes pleaded not guilty to the charges. The case has been adjourned to June 20, 2019.

The two popular Ghanaian musicians were arrested Sunday over a brawl on stage during the 20th edition of the Vodafone Ghana Music Awards.

Why my staff are leaving – EIB Network CEO Bola Ray

Esi Hammond: Being on set with Shirley Frimpong-Manso was surreal